Wooden tank horse boat built for Chance & Hunt Ltd, Oldbury in 1924 named CRESCENT, Fleet No 8, registered in Birmingham and gauged BCN, all in 1924.

Chance & Hunt became a subsidiary of Imperial Chemical Industries (General Chemicals) Ltd in 1929 and a division of ICI Mond in 1939.

1968 - sold and largely rebuilt with a full length cabin, shortened to 57ft and fitted with a motor stern by Allen’s of Oldbury.

[To see the dates for each photo, click on the small i, top left of each one] 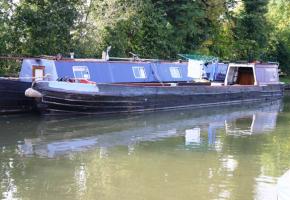 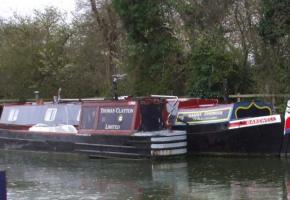 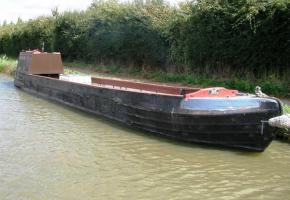 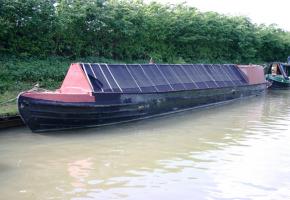 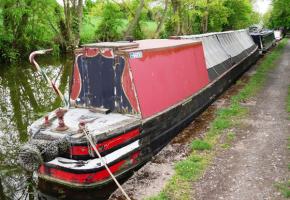