1925-37 - Full length horse boat, registered at Wolverhampton and on BCN as North. Note that on the BCN Gauging Table the boat’s name is given as The North whereas on the Wolverhampton Register it is simply given as North.

2011 - Midlands & Coast livery and name has reverted to The North. 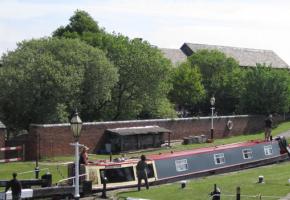 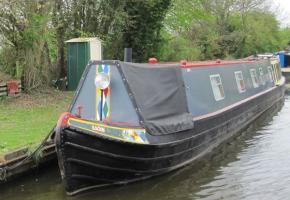 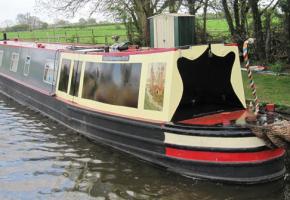