"Built by W J Yarwood of Northwich for London Midland Scottish Railway in 1929 and gauged at Tipton in the same year, she was originally an open 70' boat, apparently horse-drawn, working mainly on the BCN, carrying coal and other goods for LMS.

Tebay is the front 35' of the original hull, retaining the original name. She was cut in half by BW in the 60's/70's. She was squared off and used by BW as a gang maintenance boat on the Bradley Arm and BCN. The history and whereabouts of the original back end is unknown.
Privately acquired in the 1980's, the 17' stern end was added, taking her to the current 52'.
Her first engine was a 15hp Bolinder, replaced in the 1990's by a Kelvin J3, which is still installed and running, having recently been completely overhauled." 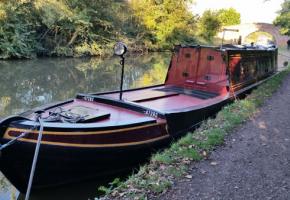 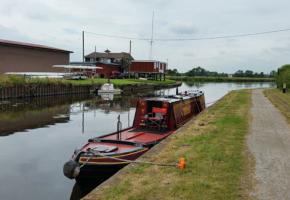 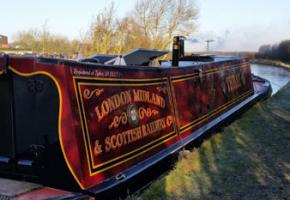 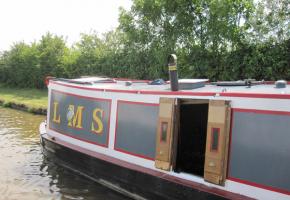 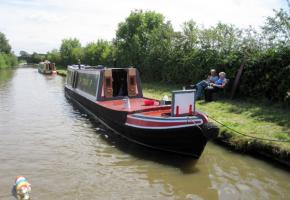 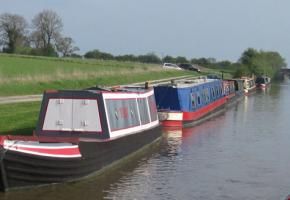