Sold to Jones & Powell, Wolverhampton, did not carry a name.

No further information until 1974, by which date the boat had been sold into private ownership and converted to a pleasure boat. Reverted to its original name of France at some point. 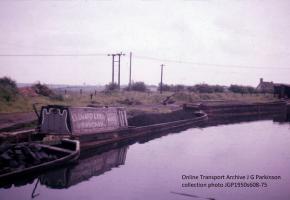 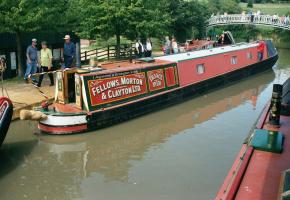 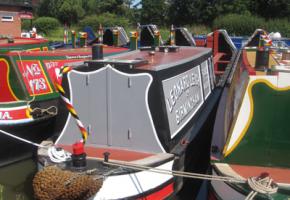 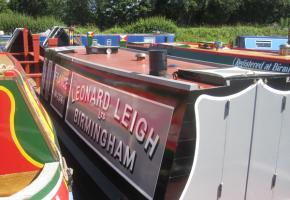