(There is another Ariel, ex GUCCC wooden butty.)

Was not re-registered at Northwich in 1958, therefore presumably already transferred to maintenance fleet

Both halves were kept in the maintenance fleet.

1993: The boat was further chopped and then made into two boats at Warwickshire Flyboat Co, Stockton:

The middle section of the back end was made into a 45ft pleasure boat, ARIEL, with an under cloth conversion after having a new counter and fore end.

The original back end was made into a 51ft tug, ARIEL. The steel work was carried out at Stockton Dry Dock with the woodwork being done at Brinklow Boat Services

Eventually sank on River Weaver and was scrapped in 1980

More information and photos can be found on the stern-end owner's website. 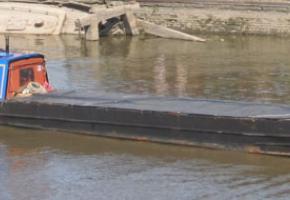 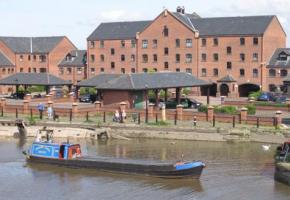 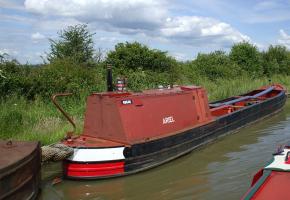 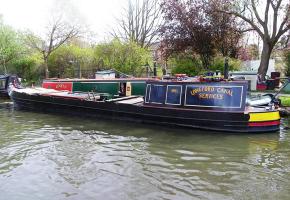 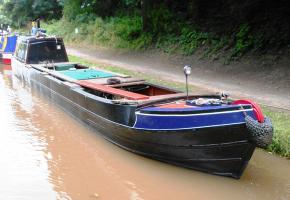 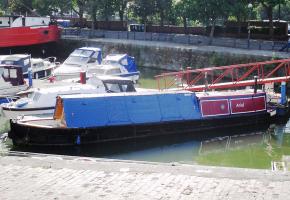