Originally intended GUCCC pairing with motor 172, Stamford but it seems unlikely it was paired with this boat

The boat was registered while still at Walker's yard, before delivery. It appears to have been paired with CANTLEY when it was GJ gauged

By 1966 - in private ownership, converted and motorised, name reverted to STARCROSS 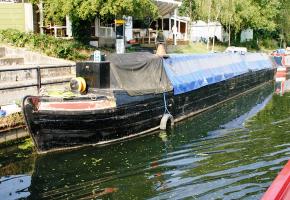 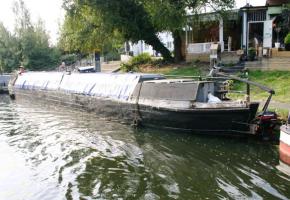